The third edition of the festival took place Friday 14 and Saturday 15 September, and was dedicated to artists and curators emerging whose investigation is placed in the interstitial space between practices and reflections artistic and ecological of the center of Art Contemporary.
The program of Teatrum Botanicum, oriented to the logic of the performance, ended Sunday with the workshop conducted by Enrico Malatesta Sunday, September 16.

During the two days of the festival, the artists confronted each other in a liminal territory between the exhibition dimension and the Performative one, to create fractures between the crossing of the space typical of an exhibition and the calendarization of interventions Time-based, between cross-references and dynamic slips of time and place, between one intervention and the other. The proposals of the invited artists are put in constant relationship, now through small stratifications, now through mechanisms that recall that of the relay.

Thanks to Isola Torino for drink and food.
“Before the azaleas of the Deep South bloom, they are perceived as almost anonymous shrubs” they write wandersee and Schussler, scholars of botany who in 1998 formulate the theory of the plant blindess “when they cover of red buds, pink and white , no one can ignore them. ”
Download the press release
Download the Festival program 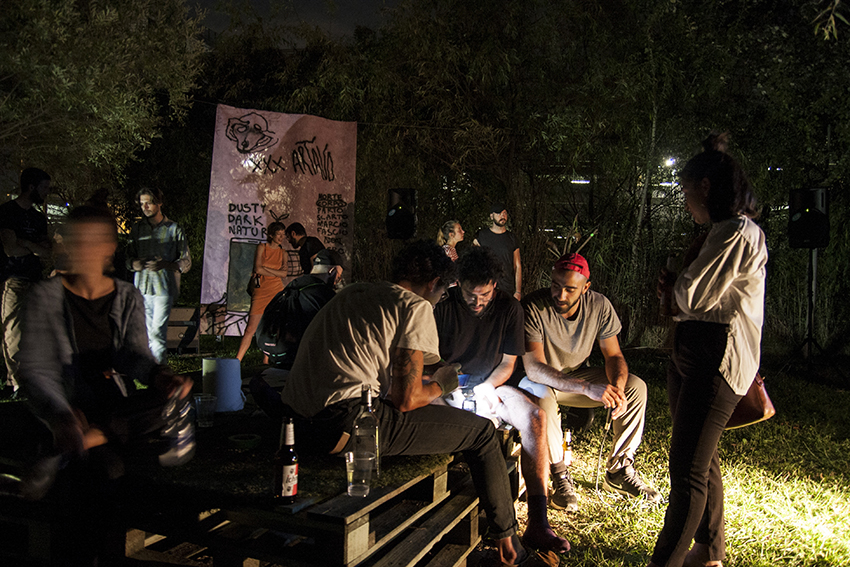 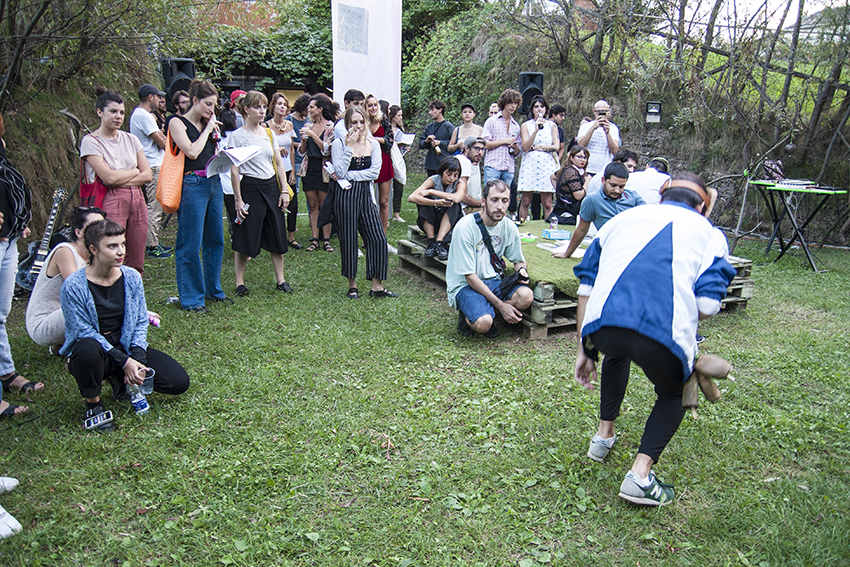 The boys and Kifer
Ritual experience #1 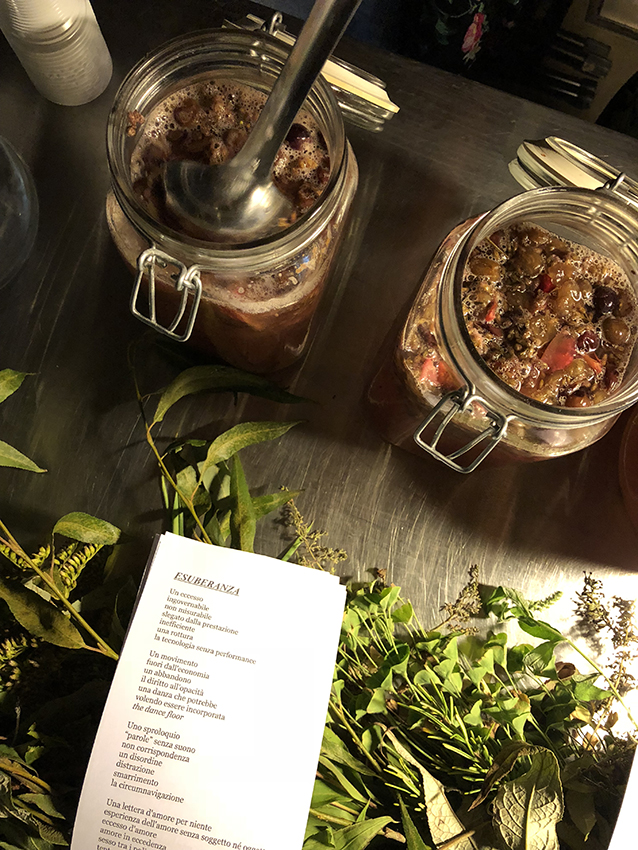 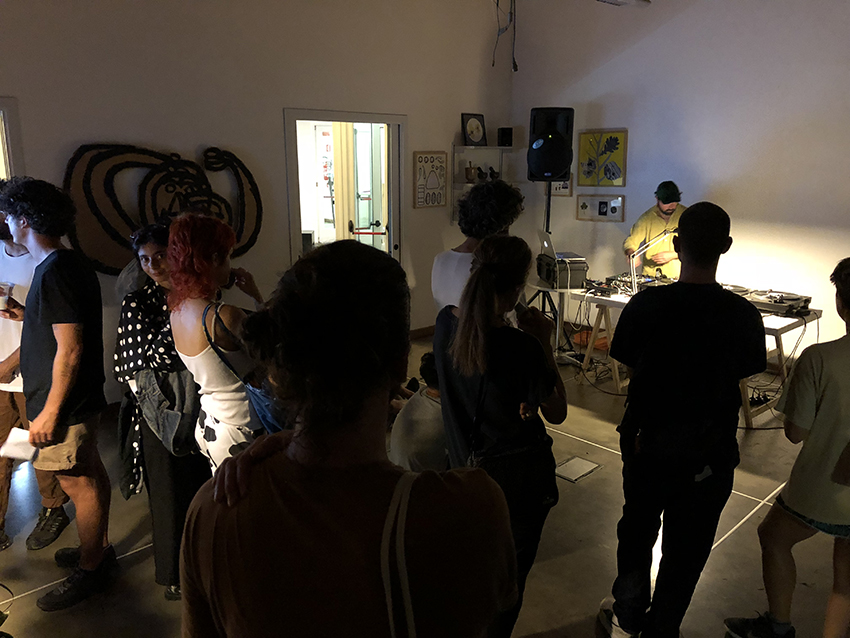 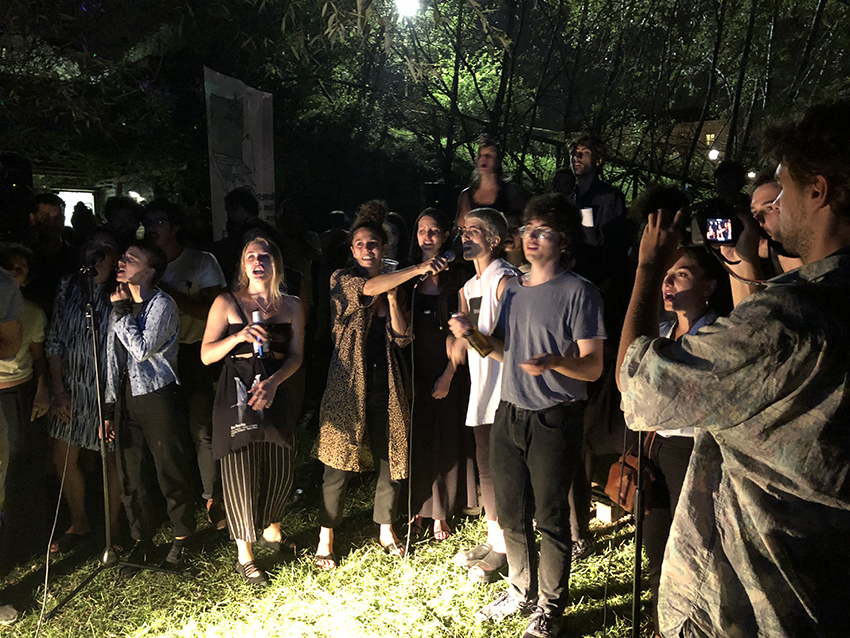 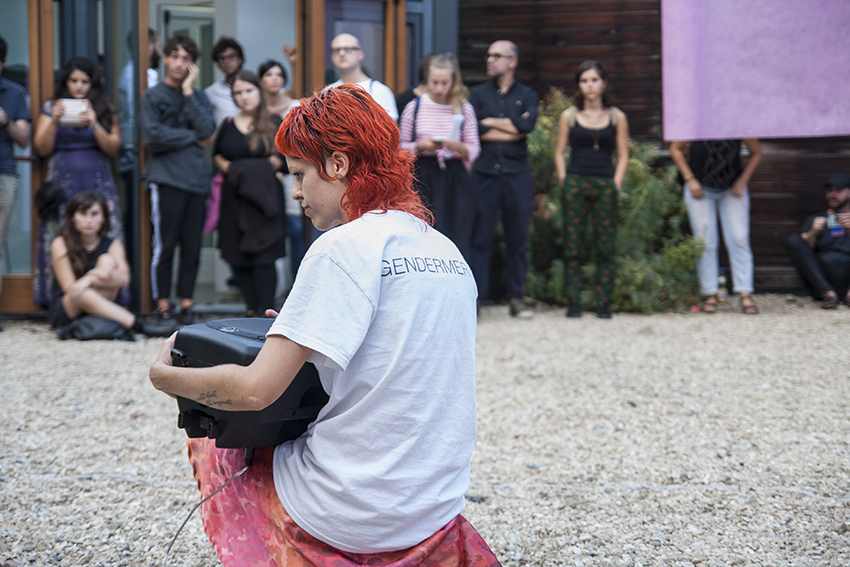 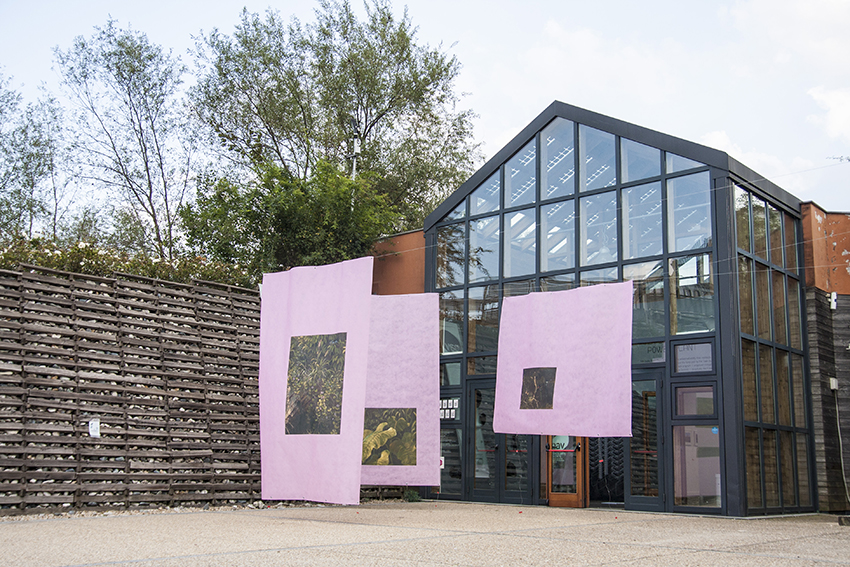 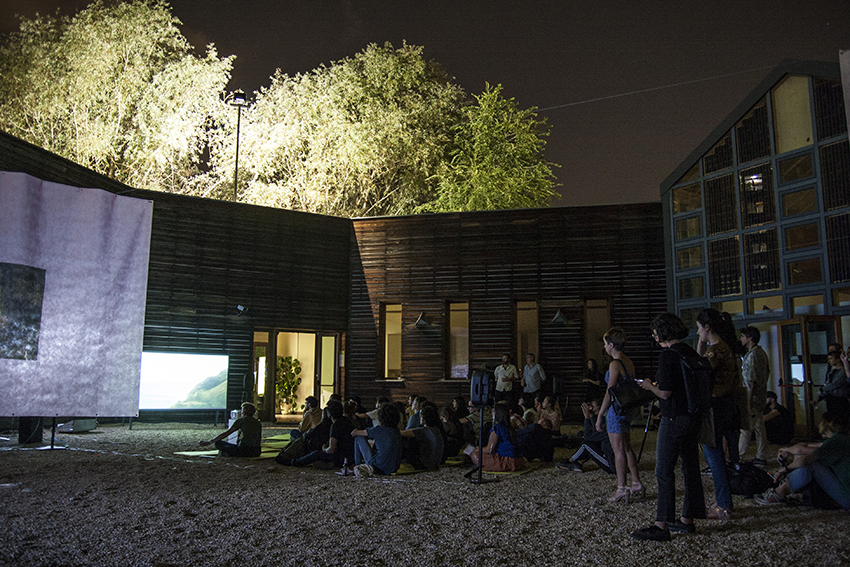 Enrico Boccioletti
A shade of what remains unsaid 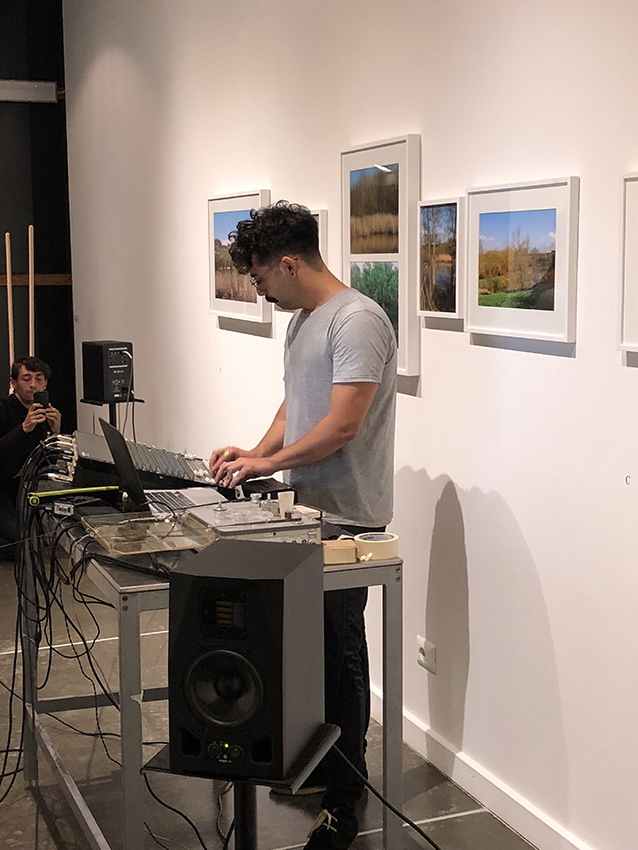 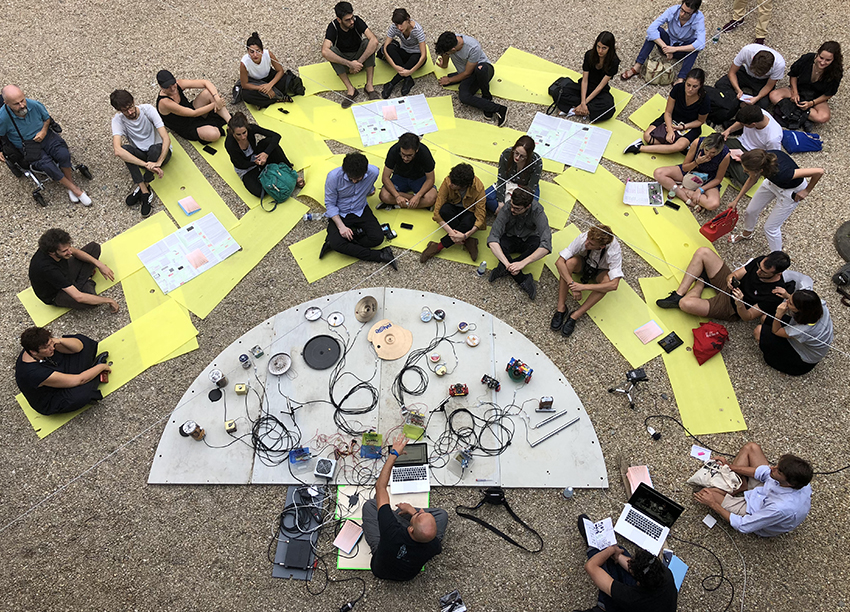 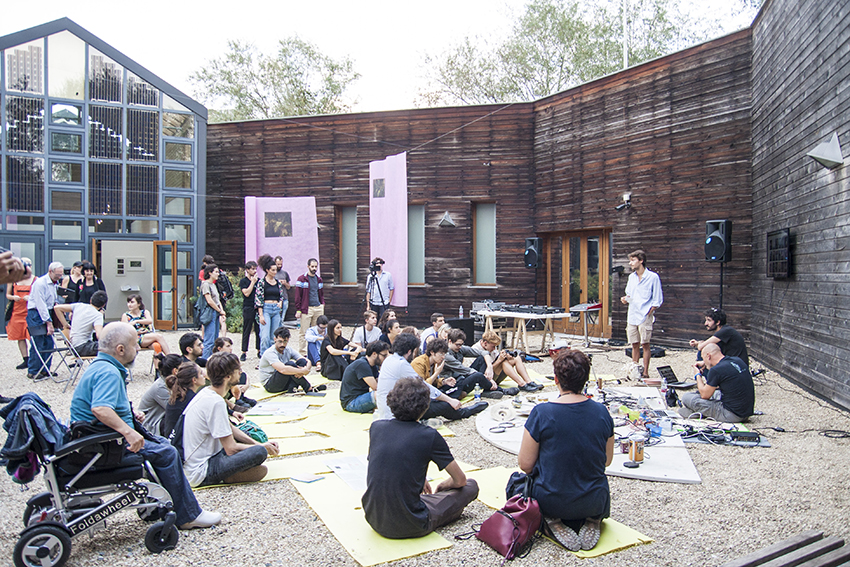 * The title of the festival is a tribute to the work of Uriel Orlow, Theatrum Botanicum