led by Bert Theis
April 11-12, 2015
Through the workshop, the artist proposed a close encounter with Isola Pepe Verde, the community garden in the old workers’ district in via Pepe 10 in Milan, created in 2012 by a group of inhabitants and artists of Isola Art Center, as an answer to the policies of neo-liberalist urban transformation. During the two days of activity it was possible to experiment concretely the collective production method proposed by Isola Pepe Verde, building a flowerbed in the PAV park created with the plants of the garden in Milan, followed by the exchange with plants present in the PAV. A group of activists and artists of the self-managed Milan project with the inhabitants of our neighborhood and other people interested in learning about the important experiences of designing and taking care of the common areas have worked on the realization of the garden. 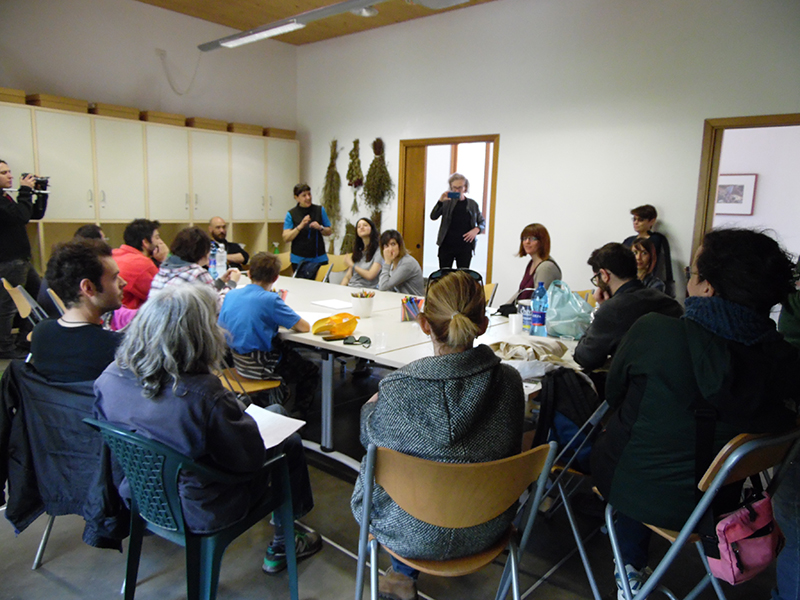 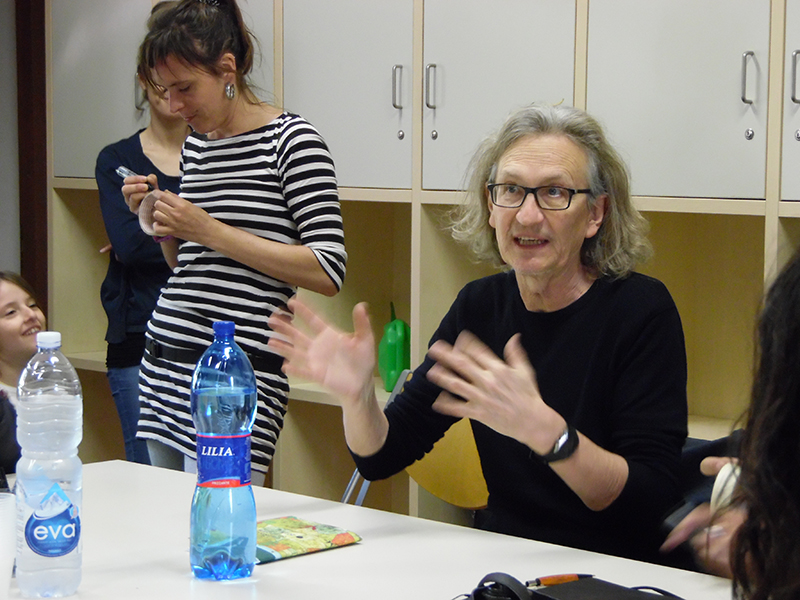 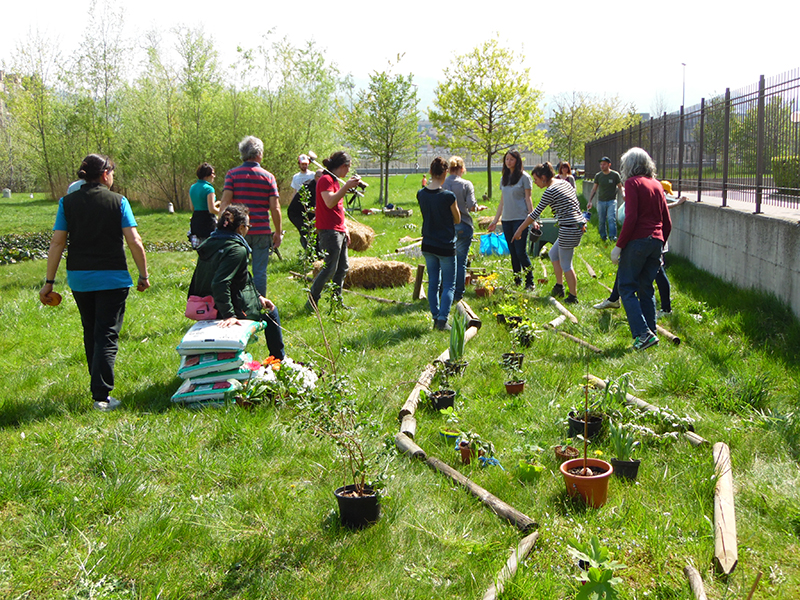 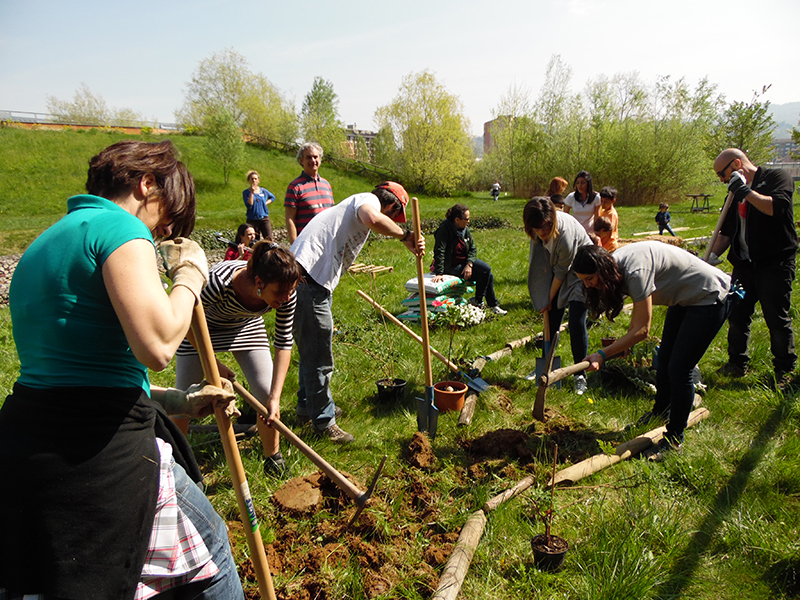 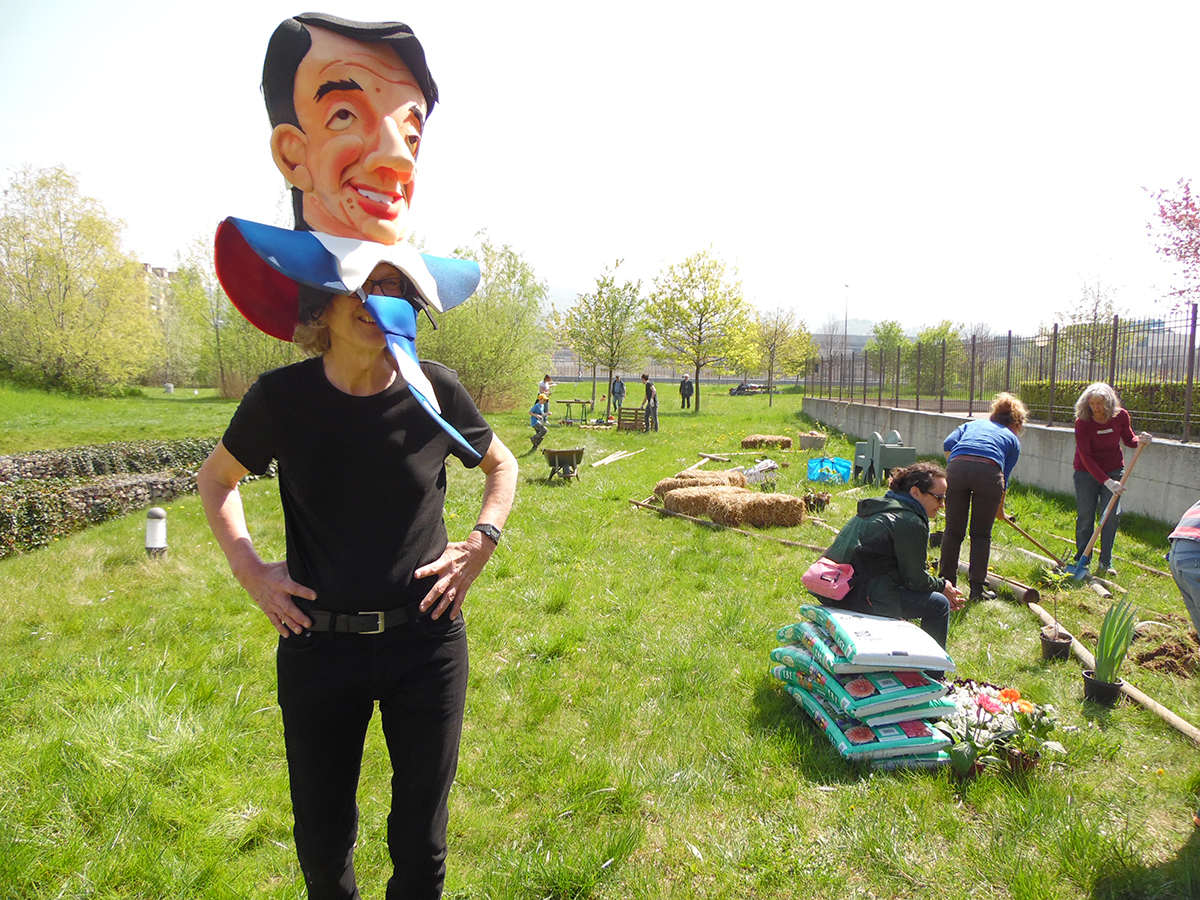 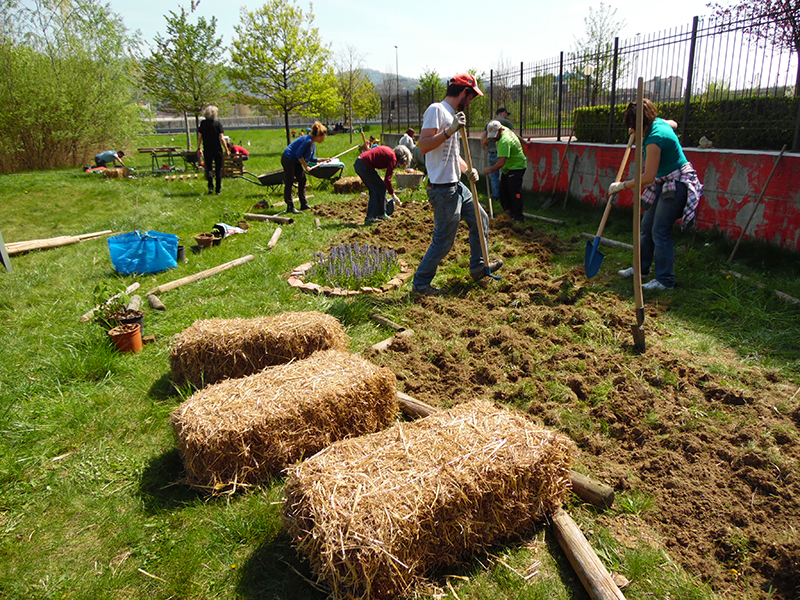 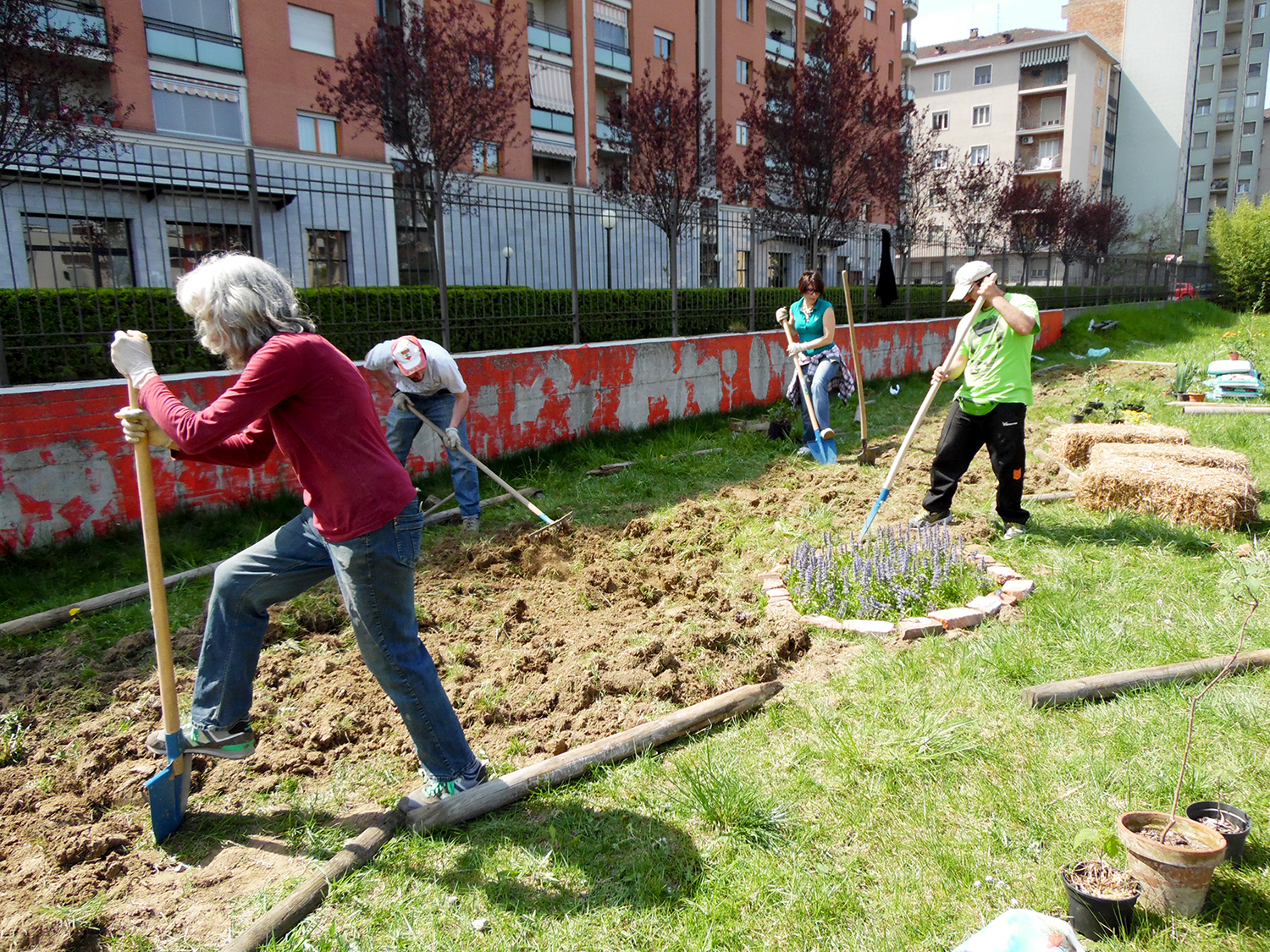 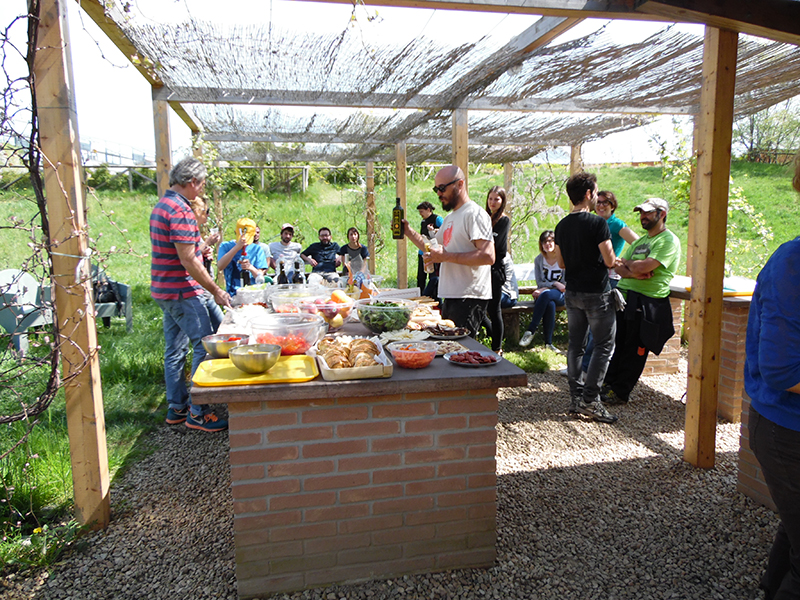 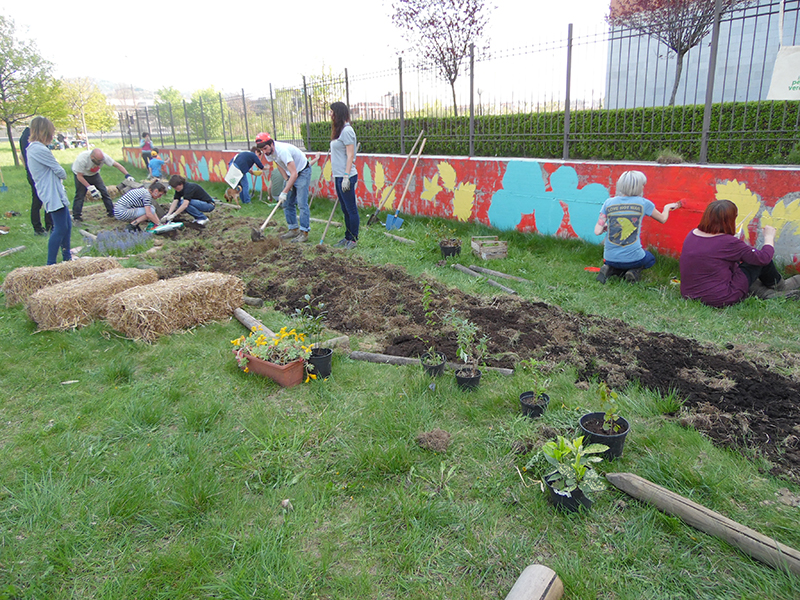 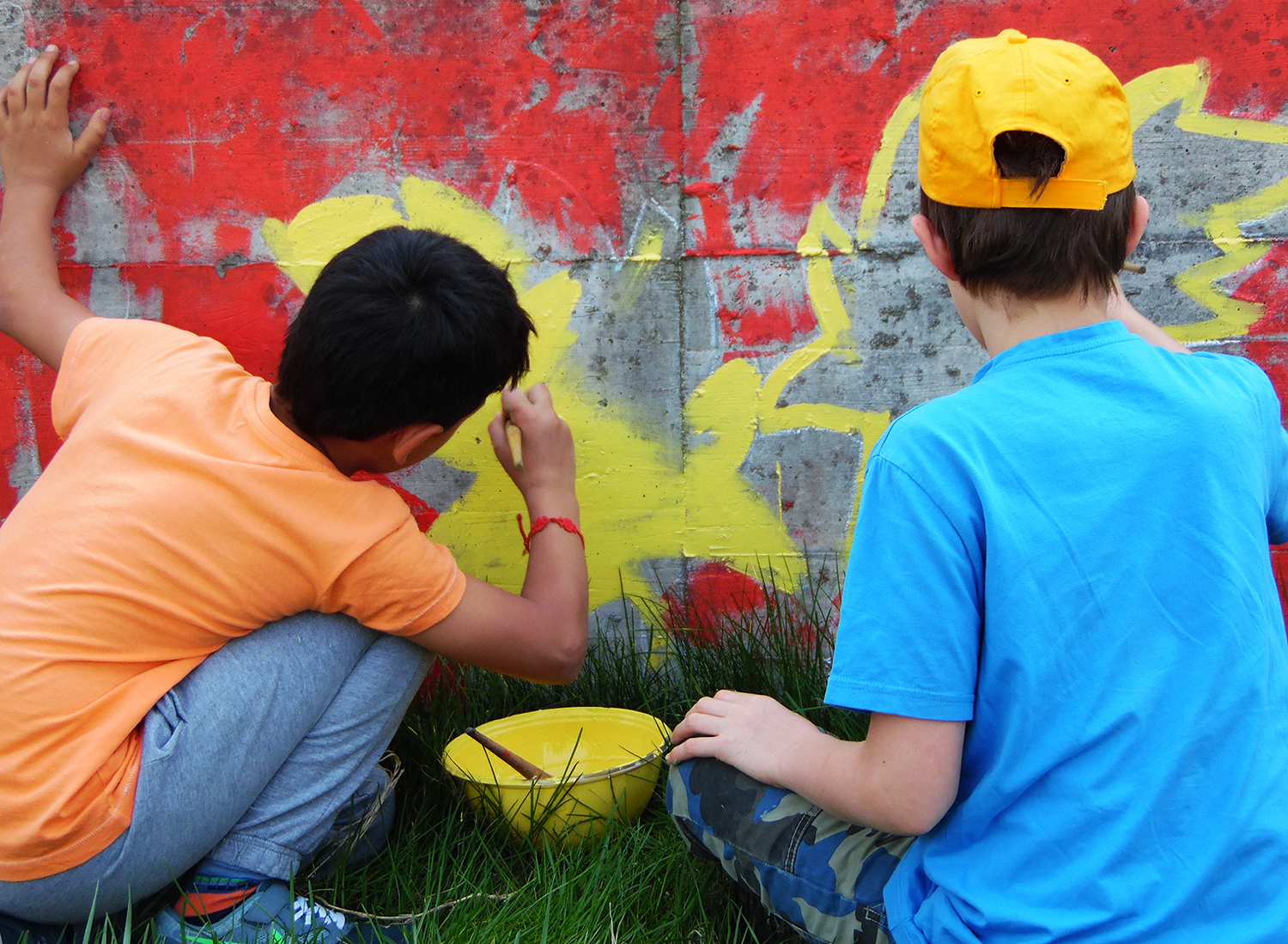 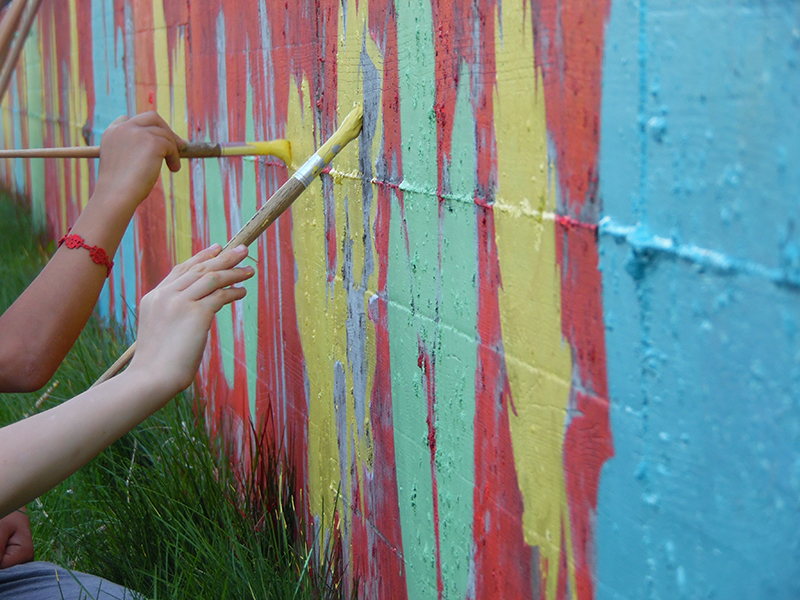 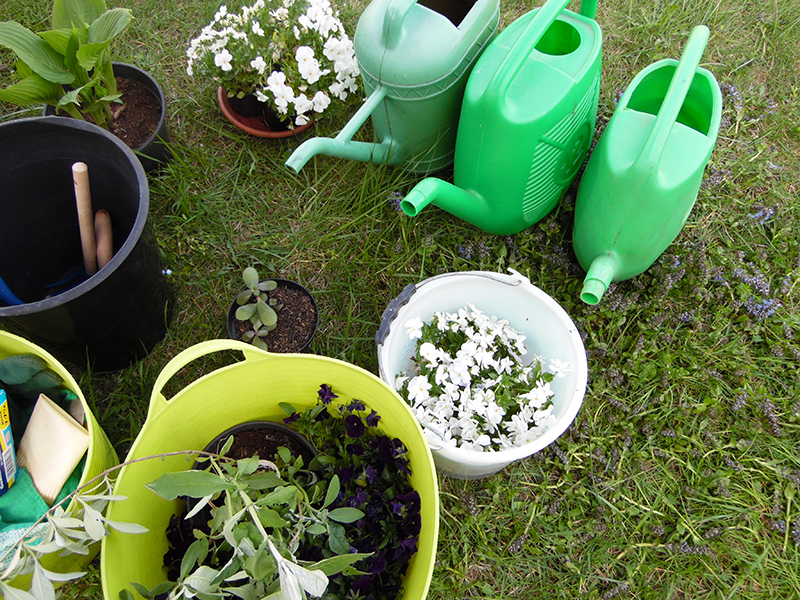 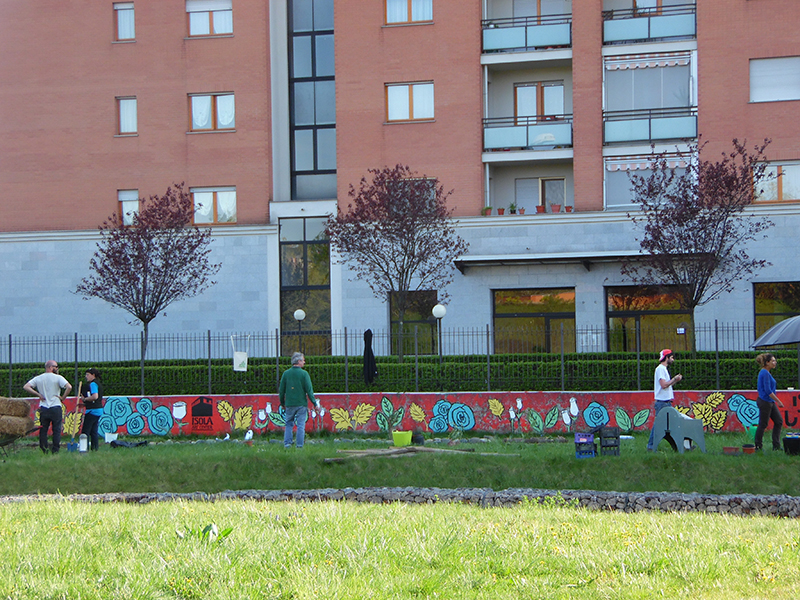 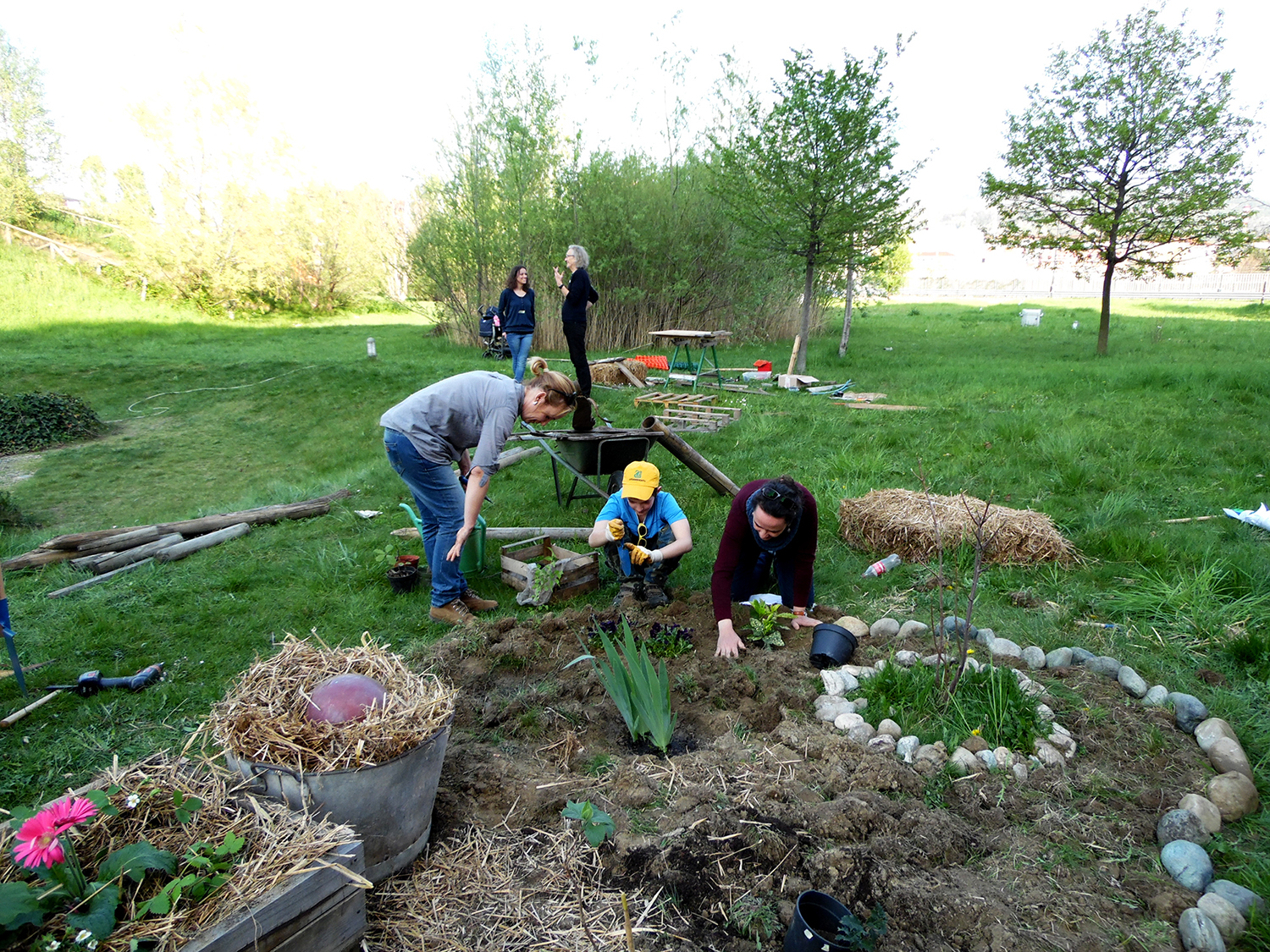 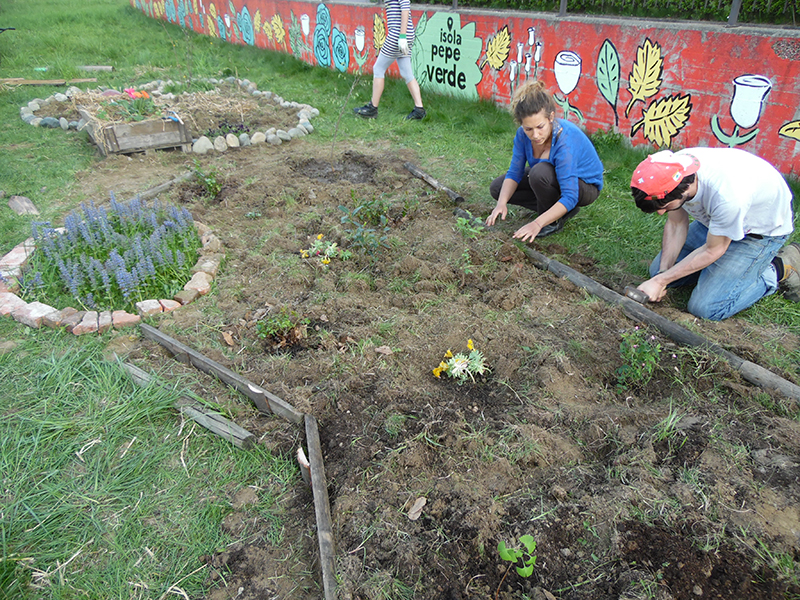