PAV Living Art Park presents The God-Trick, collective exhibition, curated by Marco Scotini, with which the center celebrates the ten years of opening.
The exhibition, inaugurated on the occasion of the International Conference Anthropocene. Ecological crisis and transformative potential of artthe work of artists who have collaborated with PAV in the past or Lara Almarcegui, Michel Blazy, Critical Art Ensemble, Piero Gilardi, Bonnie now Sherk and Nomeda and Gediminas Urbonasthe goal of both the exhibition and the conference is to address (and, furthermore, see as an issue) one of the debates which, over the past few years, has been to the forefront of the international, contemporary art scene: the questions relating to the Anthropocene.
This will be a pervasive and choral debate crossing most diverse ambits of knowledge. From science to cultural studies, from philosophy to sound practices, from politics through to the visual arts, a multitude of voices have created a complex interweaving of opinions, theories and pragmatic proposals, beginning with the urgency created by climate change and the environmental modifications of an anthropogenic matrix.

The exhibition title takes its inspiration from one of the central figures of the debate such as Donna Haraway. Known by most as the mother of Cyber feminism, Haraway has tried, many times, to disarticulate every conventional approach to reading the Anthropocene, eventually formulating workable alternatives and metaphors laden with narrative and generative power.Haraway wrote: “We also don’t want to theorize the world, much less act within it, in terms of Global Systems”. On the contrary, this means subjecting any kind of claim to the ‘objectivizing’ of the real to a detailed and prompt exercise of skepticism, of deconstructive analysis, of doubt. This exercise would reveal that which Haraway provocatively defines as “the God Trick”: a trick based on the illusion of eliminating the body of knowledge. For Haraway, knowledge is always situated knowledge, implanted within and from within a body whose ability to experience things is always determined by a precise burden of memory, a precise burden of history. In turn, this subject, has also been addressed by Jason W. Moore, in relation to the opposing elements of human kind/nature.
Press release The God-Trick 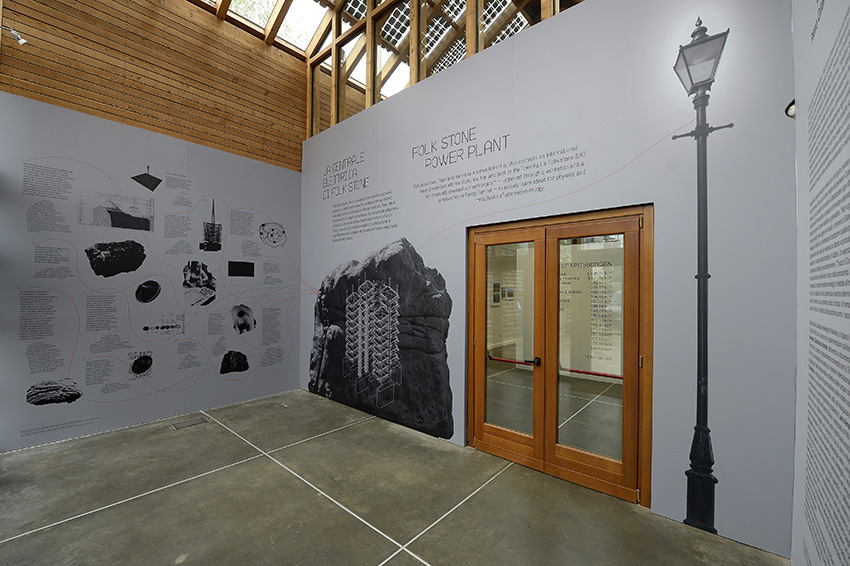 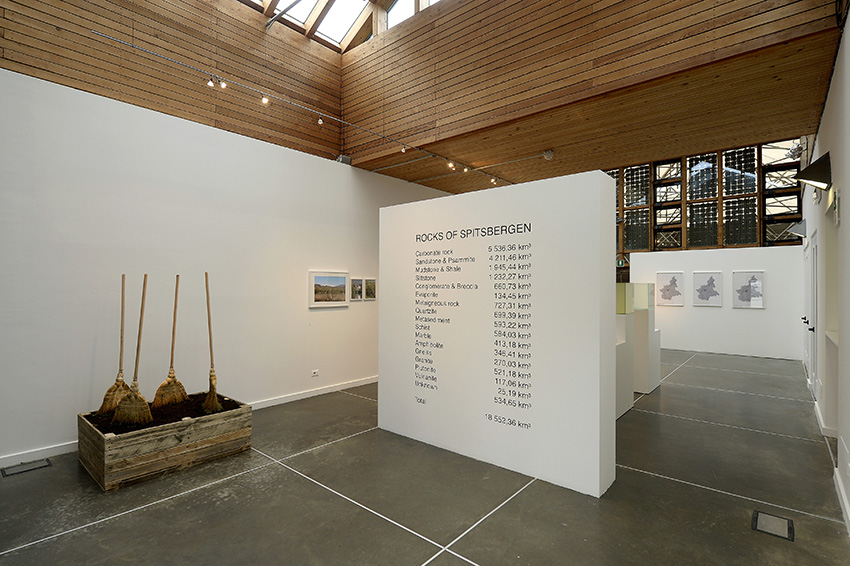 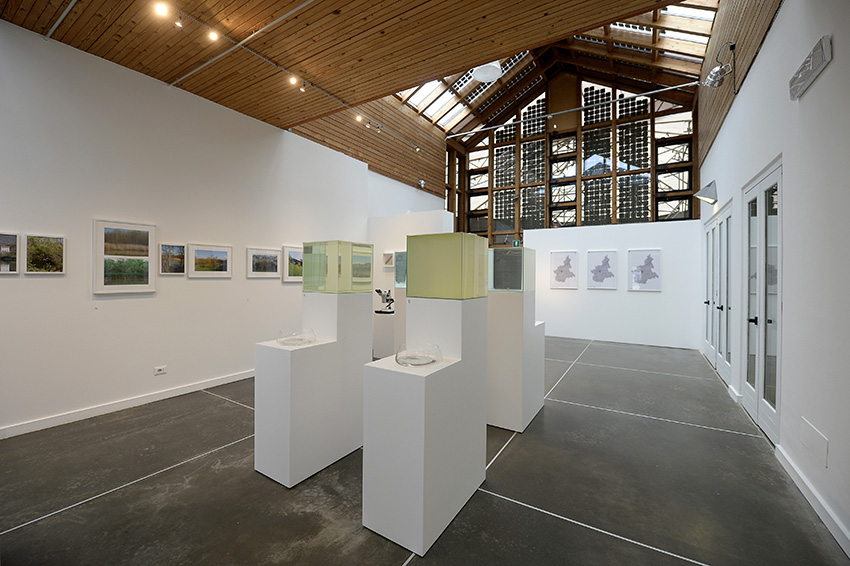 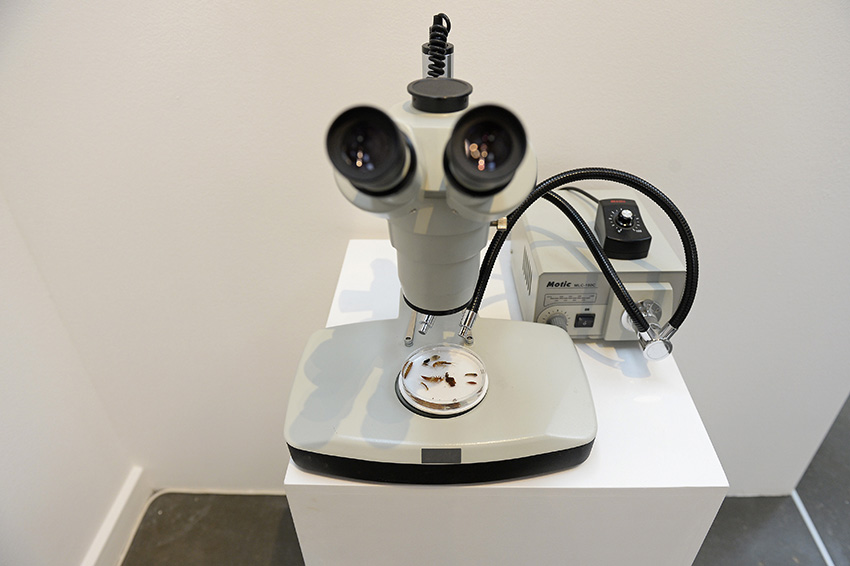 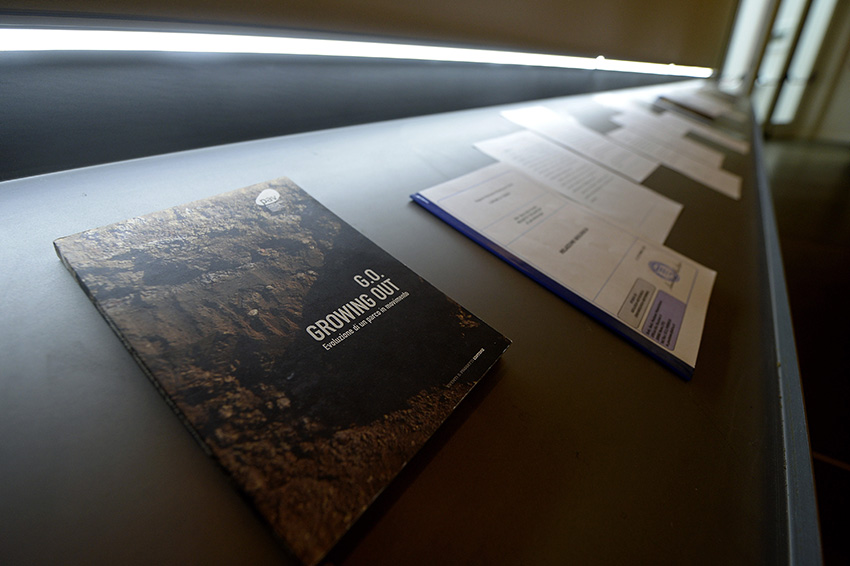 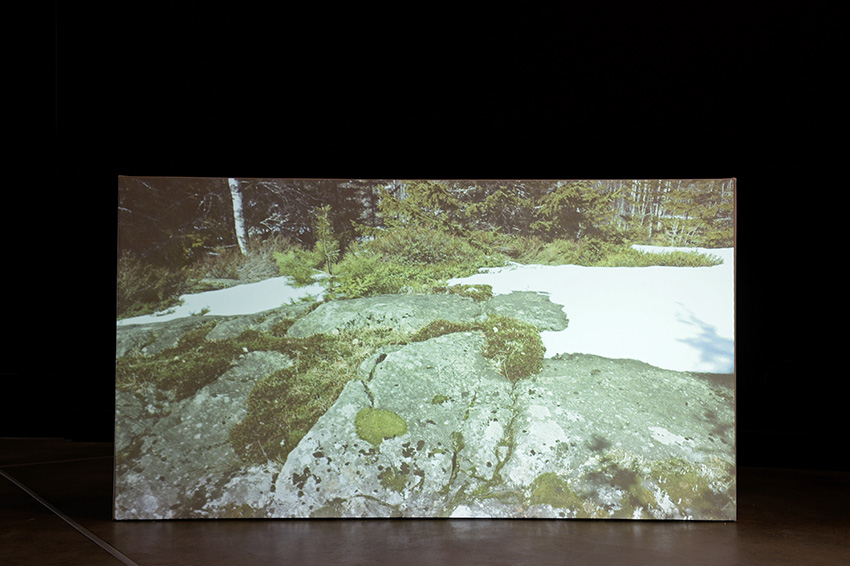 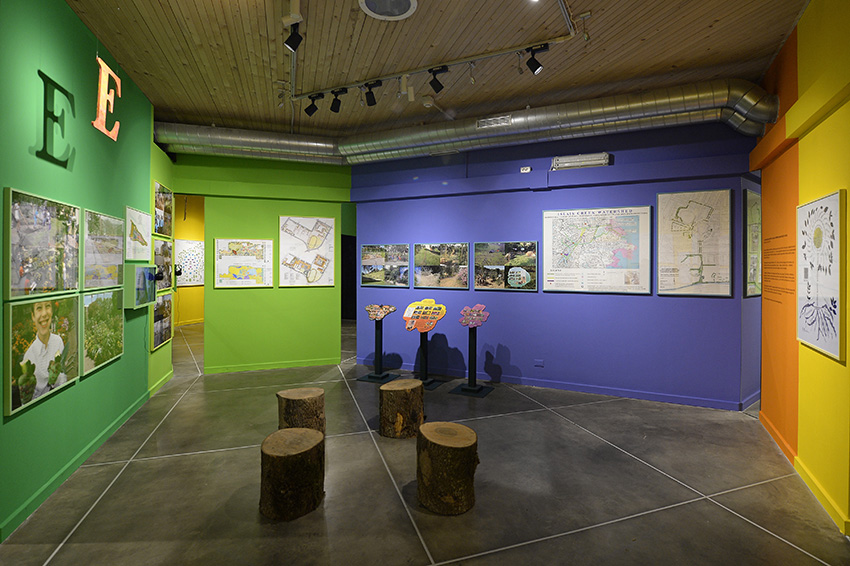 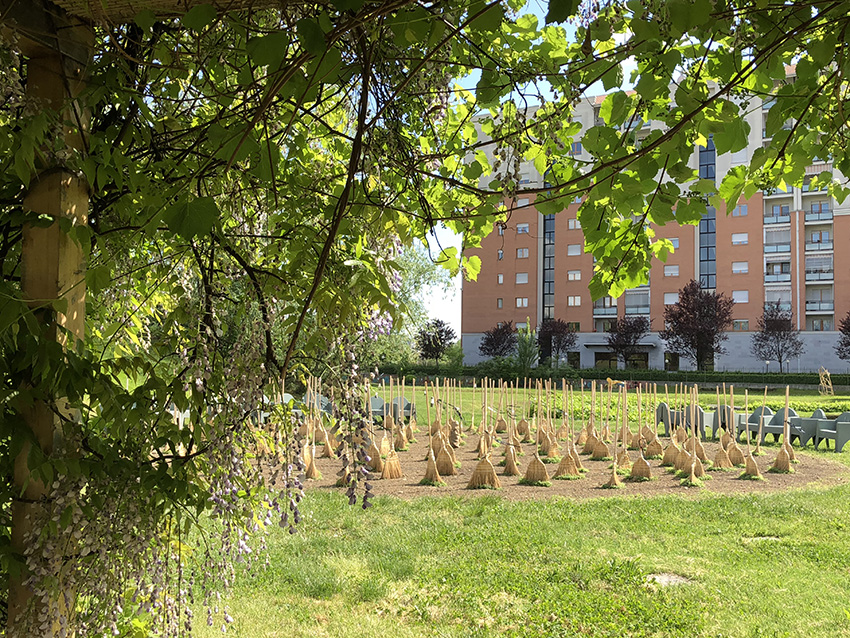 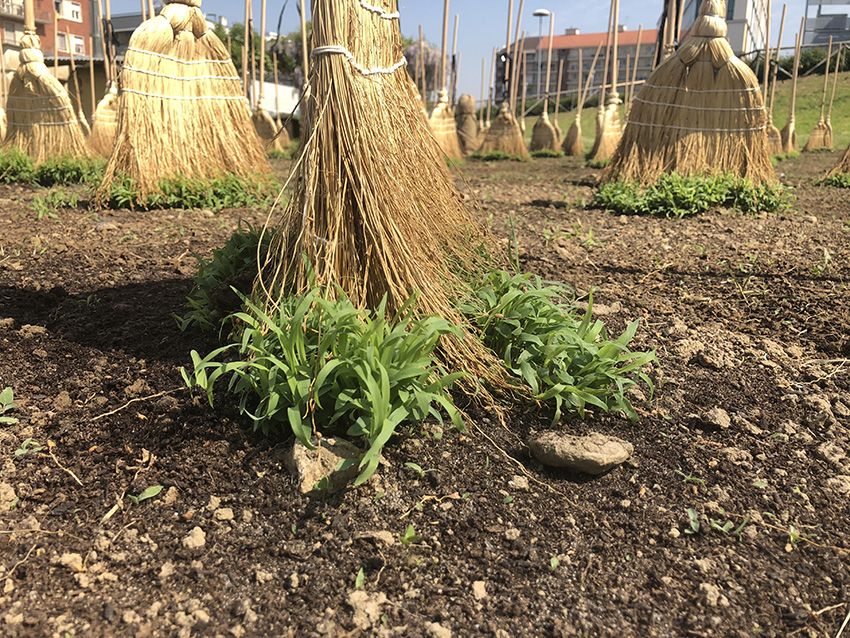 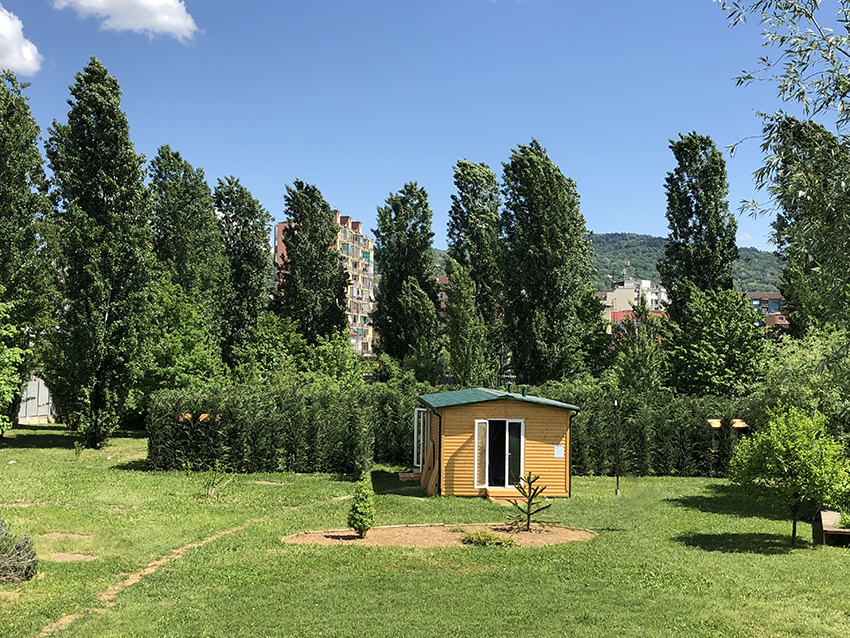 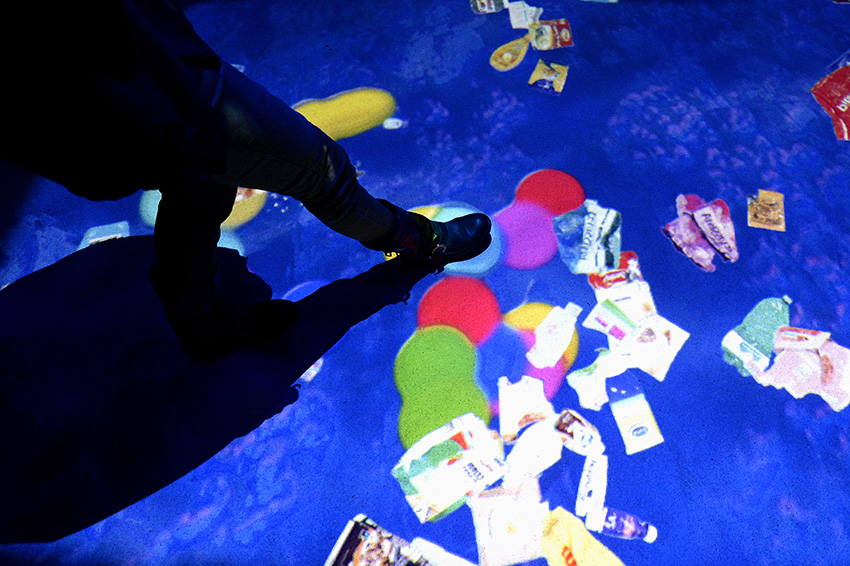 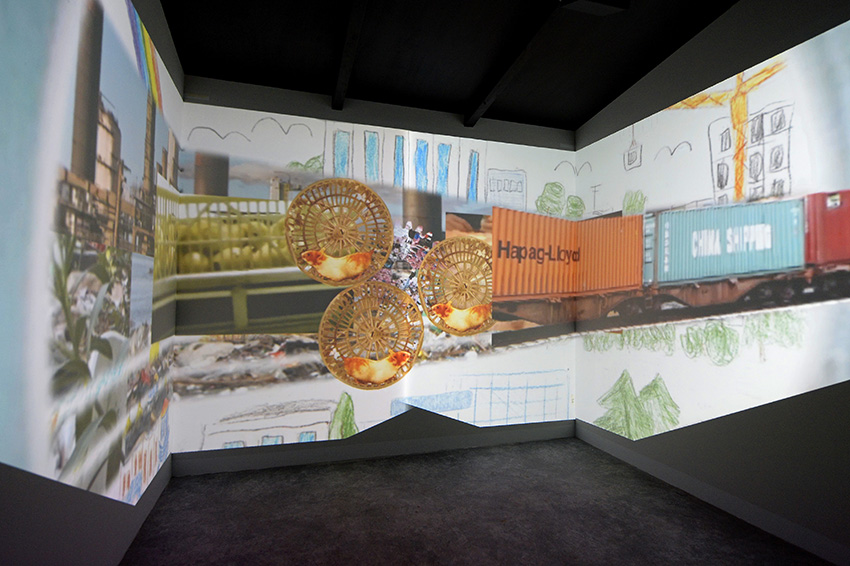 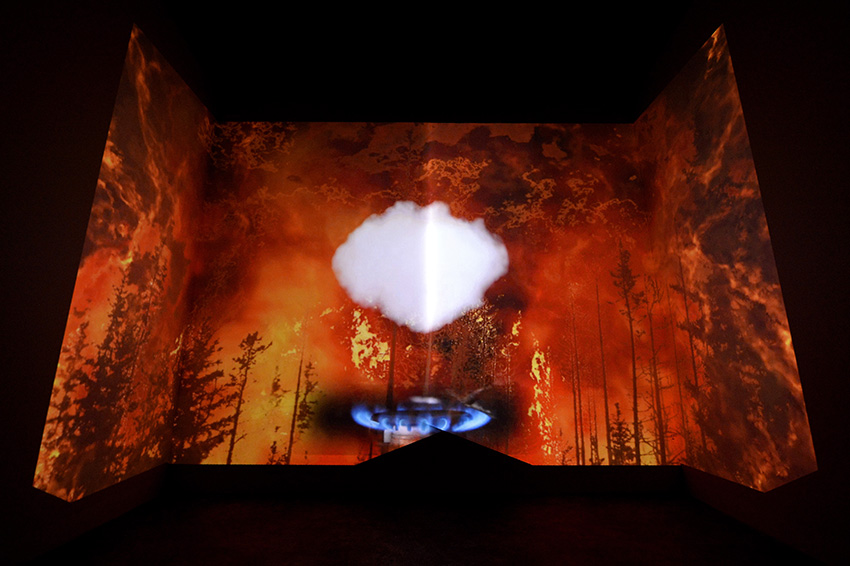